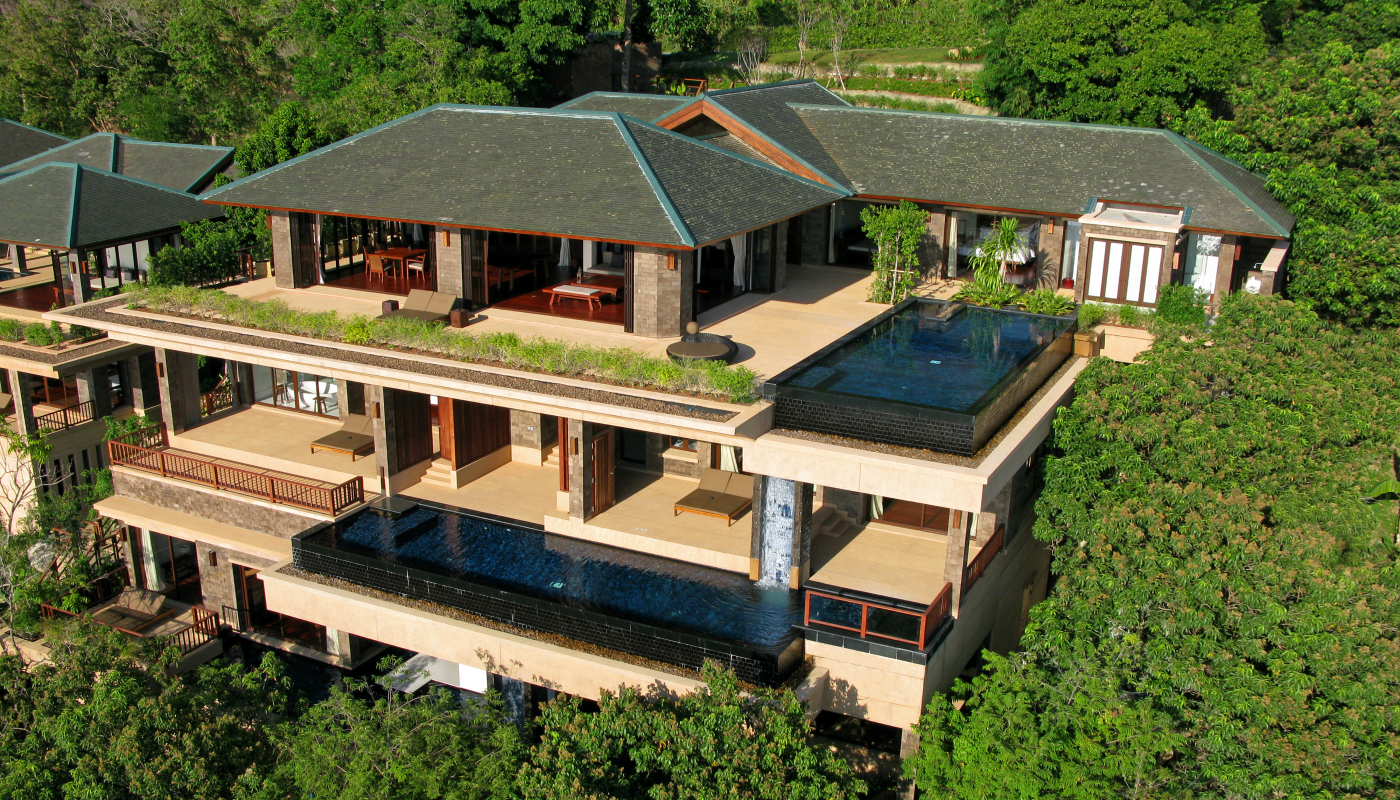 The term Paresa is a compound combining the words Para (supreme) and īśa (the Lord or God), therefore meaning the Supreme Lord. Names involving the terms īśa or īśvara, such as Pareśa, Parameśvara and Maheśvara, came to refer to the god śiva. In classical Hindu cosmology, it is common for the higher heavenly realms of the universe to be associated and named after the deities that supposedly ruled over them with the chief deity of each cult believing its own deity ruled over the highest heaven. In this way, in śiva worship, the most common cosmological system of the universe was split into 35 realms known as ‘tattvas’ with the different manifestations of śiva and his consort ruling over the highest realms. Thus, the pareśa tattva is a name for one such realm. To abbreviate these terms, it was common to drop the word loka or tattva meaning realm or world so that simply the name of the deity could be a shorthand for their respective heaven. This too is the case with the term pareśa, which can mean both the god śiva himself and the heaven that corresponds to him.

Characteristic of Southern Thai design, Bangkok-based UKD Architects make use of soaring pavilion-style ceilings and rich timber finishes, produced from locally hewn and sustainable Thai forests, to highlight the luxurious spaciousness of every villa’s interior. Artworks featured throughout the property include golden angels inlaid in black, a reference to the Thai translation of Paresa, the “Heaven of Heavens”.

Unadorned and calming off-white walls further highlight the airy and spacious atmosphere created within each Paresa villa. From the tranquil and relaxing bedrooms to the open-plan interior areas, each villa flows seamlessly to the outdoor terrace and frame the breathtaking uninterrupted views across the Andaman Sea.

The lavishly appointed bathrooms with white Italian terrazzo tile walls are adorned with traditional Phuket batik-works. A fully equipped kitchen with a wine cellar and personal butler is also available to cater to guests’ every desire.

Private exterior verandas are made all the more enticing with comfortable daybeds or sun lounges, outdoor treatment sala and a separate outdoor bathroom making each villa completely self-contained for total uninterrupted indulgence and relaxation.

The interior design of Paresa’s main restaurant Talung Thai features dramatic fire red walls and black floors whilst the outside terrace is shaded by the canopies of majestic Banyan trees preserved for posterity. Situated on the cliff top, it offers the perfect venue from which to enjoy the magnificent nightly sunsets across the Andaman Sea, whilst feasting on a range of local Thai and international specialities.

“By and large the design of Paresa is very open and spacious with the aim of enticing nature into every villa, lounge and restaurant,” says Mr Patpongpanit.

The Infinity Experience at Paresa is the ultimate in alfresco dining. Seated on “private islands” positioned within the shallow waters of the fibre optic lit infinity pool, mimicking the magnificence of the Milky Way in the night sky above, guests dine under the stars, accompanied by the soothing sounds of the waves below.

The design concept of Paresa holds dear to the revered and long-standing maxim of luxury in simplicity. Much thought was given to the architecture and design, valuing the understated, quality and privacy to combines seclusion and privacy with unrivalled standards of luxury and indulgence guaranteed to reinvigorate, rejuvenate and renew.